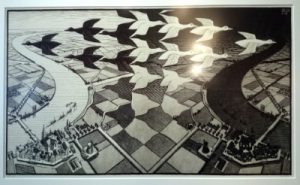 Agrosphere Journal has moved to WordPress. I have endeavored to preserve the same look and content structure, i.e. “theme” of the former Blogger site, which have continued serving the purpose for which they were created. As you may have noticed, I am not a prolific blogger in terms of the number of blogs posted annually. My blogs are infrequent, relatively long, borderline hyper-technical missives on various topics that interest me professionally and unprofessionally. If you have landed here, count yourself among the “elite” few determined to part the digital bilges for greener fodder. Take what you will from each blog, and don’t shy away from reaching out via email with questions or comments.

All of this is in advance of migrating The Open Furrow, Agrosphere Journal’s sister website which I created and have maintained since 2009, to another server and eventually, to the WordPress platform. The migration has been compelled by several factors, the primarily one being the push for consolidating duplicate IT efforts within various academic units at NC State University. The Department of Soil Science merged with the Department of Crop Science on July 1, 2016 so the open-furrow.soil.ncsu.edu domain will be deprecated effective February 1, 2017. It also aligns with the desire to wean myself away from reliance on Dreamweaver as a web authoring and management tool. As much I as love Dreamweaver, Adobe’s cloud-only subscription model has effectively placed off limits all future desktop versions for the software. Couple that with incessant Windows 10 updates, it is only a matter of time before something breaks CS 5.5, so I view migration to an open-source platform like WordPress as proactive.

At this point I have not decided the future home of The Open Furrow website. There are basically two options: (1) migrate to an NCSU-OIT hosted site; or (2) migrate to an off-campus host. Neither option is free. The Open Furrow has generated a modest stream of traffic, given its rather special interest purview. While feedback from visitors has been positive, The Open Furrow is commercial-free thus it does not pay rent. Sadly, everything boils down to money; there is no shelter apart from this reality. So it remains my decision whether, and how much, to invest personally in keeping The Open Furrow going. I am still turning this over in my mind. 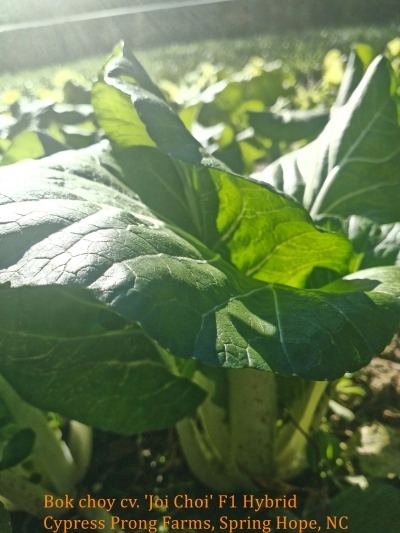